Celebrating 20 years in the PPE and workwear industry 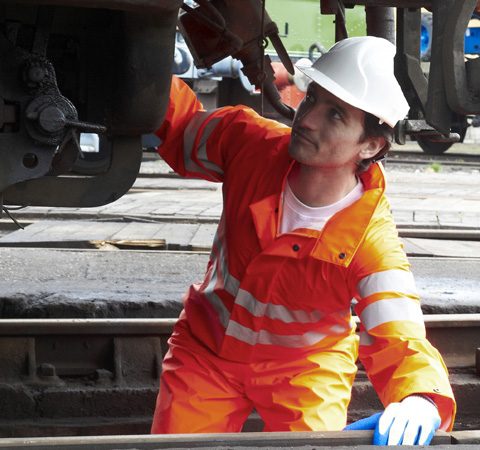 Entering into its 20th year Supertouch, the Personal Protective Equipment (PPE) and Workwear specialist, is marking its birthday with the opening of a new head office at its distribution centre in Smethwick.

Founded in 1996 by Parvez Akhtar and his family, the firm was originally based in Brentwood, Essex but made the strategic decision to relocate the entire business to the Midlands, to help support its continued growth and expansion.

Commenting on the move and anniversary, Sarah Bridge, Managing Director at Supertouch said: “The opening of the new site in Smethwick is as much a celebration of our history as it is our future. PPE and workwear has changed over the last 20 years but the safety needs of our customer ’s remains the same. As one of the largest manufacturers and suppliers of PPE and Workwear in the UK, we ’re proud of our rich heritage, our people and our new location in the Midlands.

“With such a rich industrial, scientific and cultural heritage here in the West Midlands, we are incredibly proud to call it our new home. Thanks to the impressive transport network that surrounds us and the continued investment in the area we feel we are well placed to take the business forward.”

The National Distribution Centre (NDC), located in Rabone Park, Smethwick has over 60,000sq ft. of distribution space, and employs over 75 members of staff. The site will become the official headquarters of Supertouch in October of this year.

Supertouch sells a complete range of PPE and Workwear from high-vis to flame-retardant clothing across a number of industries including: construction, pharmaceuticals, rail and manufacturing. Mr Akhtar still has an active role in the business as Chairman, together with his two sons who are part of the senior management team, led by Managing Director Sarah Bridge.

Supertouch is now one of the largest manufacturers and suppliers of PPE and Workwear in the UK, renowned for the quality of its products. The business has recently been identified as one of London Stock Exchange ’s 1000 Companies to Inspire Britain.